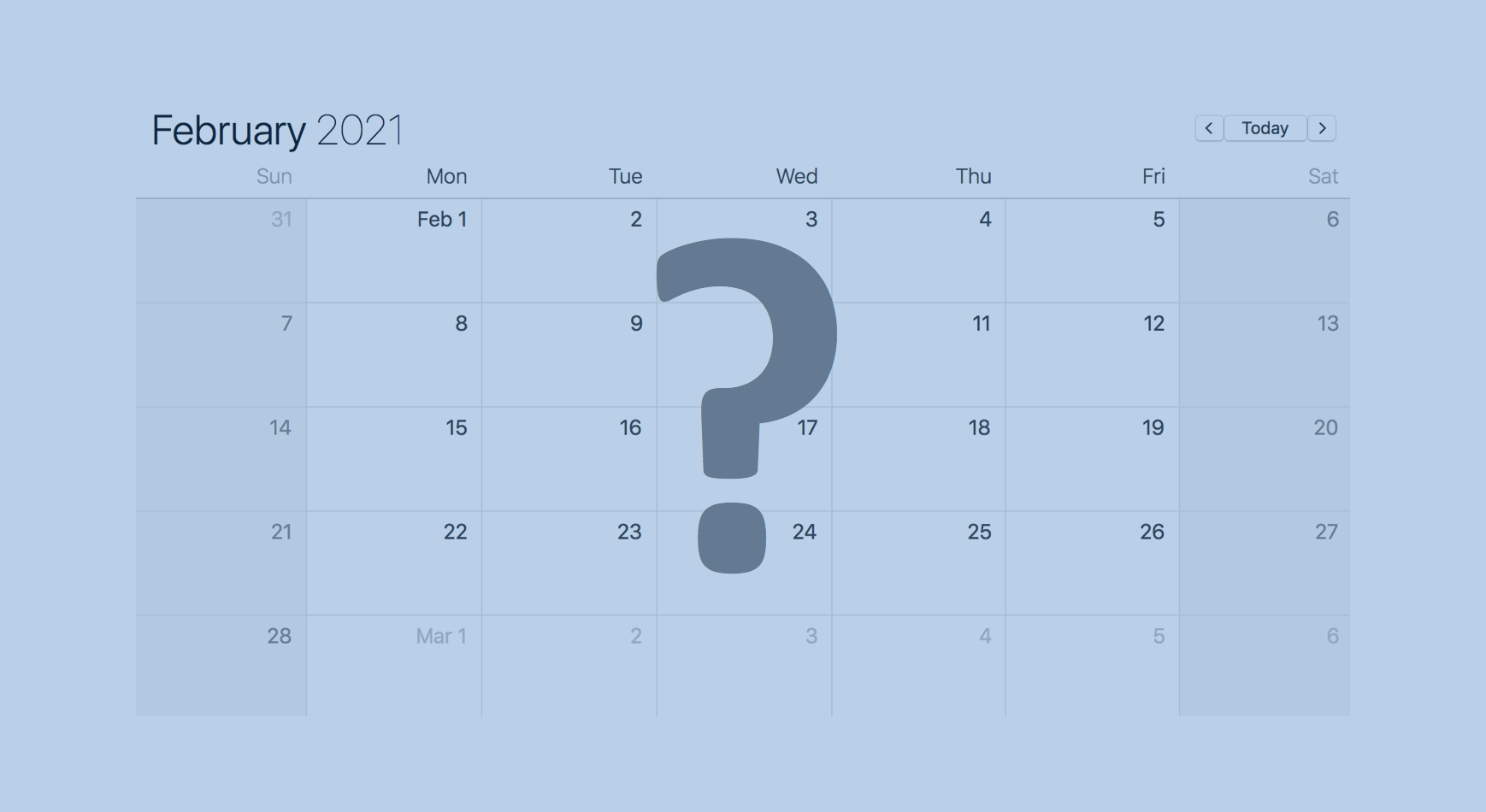 As discussed previously on VC Deals Insights, the pandemic seemed to be no deterrent to VC activity in 2020. If recent VC funding news is any indication, the trend appears to be continuing in 2021. Startups have raised close to 500 rounds already through early February.

A spat of recent VC deals have caught our attention with the following companies receiving investments of over $10M this month. While there are a few overlaps--we see you, edtech--the startups are at different stages and come from different sectors. Tough times can be ripe for disruption of entrenched players, and these startups are ready to pounce on the opportunity.

We highlight the recent venture rounds and the associated startups below.

An edtech startup focused on early education, Brightwheel offers a SaaS product designed to streamline classroom operations, allow teachers to better connect with parents, and help manage administrative tasks. The $55M Series C round, led by venture capital firm Addition, values Brightwheel at $600M--an increase of 4X since its last round in 2018.

Mobile Premier League is a Bangalore-based esports platform that has seen rapid user growth over the last few years. As reported in TechCrunch, Mobile Premier League raised a Series D round only 5 months after its Series C, adding $95M of additional capital. Its most recent funding round, led by Composite Capital and Moore Strategic Ventures, placed the company at just shy of $1B. This almost-unicorn does not develop games itself but hosts over 70 different games on its platform and  has netted over 60M users.

Up on your CRISPR news? The gene editing breakthrough has opened the door for a number of different startups including Pairwise, which has created a development platform for enhancing crops. Pontifax Global Food and Agriculture Technology Fund led the Series B round, pouring in $90M with Deerfield, Temasek, and strategic investor Bayer. Pairwise’s goal is to make vegetables irresistible, we say good luck!

As people stopped taking Ubers and public transportation, the electric bike and scooter industry flourished. Rad Power Bikes tops our list of recent VC deals in terms of money raised, scoring a whopping $150M from a cadre of institutional investors including Morgan Stanley and Fidelity. This investment round represents the largest amount of money ever raised for an electric bike company. From minis to beach bikes, Rad is betting there’s an ebike for all riders.

Canadian company Svante, a startup focusing on point source carbon capture, announced a Series D round of $75M in early February. Led by Temasek (an active VC firm on this list, the round is believed to be the largest ever in this category. Svante has developed a process that captures CO2 and concentrates it in specially designed nano-materials. This fact seems to belie the possible: a “sugar cube” of their material has the surface area of a football field!

A leader in digital textbooks, Top Hat has raised $130M in a Series E round with a post-money valuation of $500M. Beyond the eye-dropping 9-figure number, this investment was particularly noteworthy because it was accompanied by an announcement that the company was replacing their CEO. Co-founder Mike Silagadze decided to step away from the company but will remain on the board, hoping his replacement Joe Rohrlich can lead the company in its next phase.

Cialfo is a Singapore-based startup focused on international student mobility, providing resources for K-12 and supporting college searches. The smallest round on our list, this $15M extended Series A will be used to help spur Cialfo’s focus in incorporating data science into its product and geographic expansion. The company has begun officially partnering with higher education institutions, working with top universities in the US, the UK, and Singapore.

2021 is apparently not sick of Zoom. Nascent startup Class (formerly ClassEDU) has just raised an additional $30M pre-launch to help expand its team. Class integrates with Zoom to offer a customized virtual classroom setting while providing built-in functionality for educators: live assignments, test-taking, and participation tracking. Class is led by Blackboard co-founder Michael Chasen and has raised money from many of the backers of Zoom including Bill Tai and Emergence Capital. 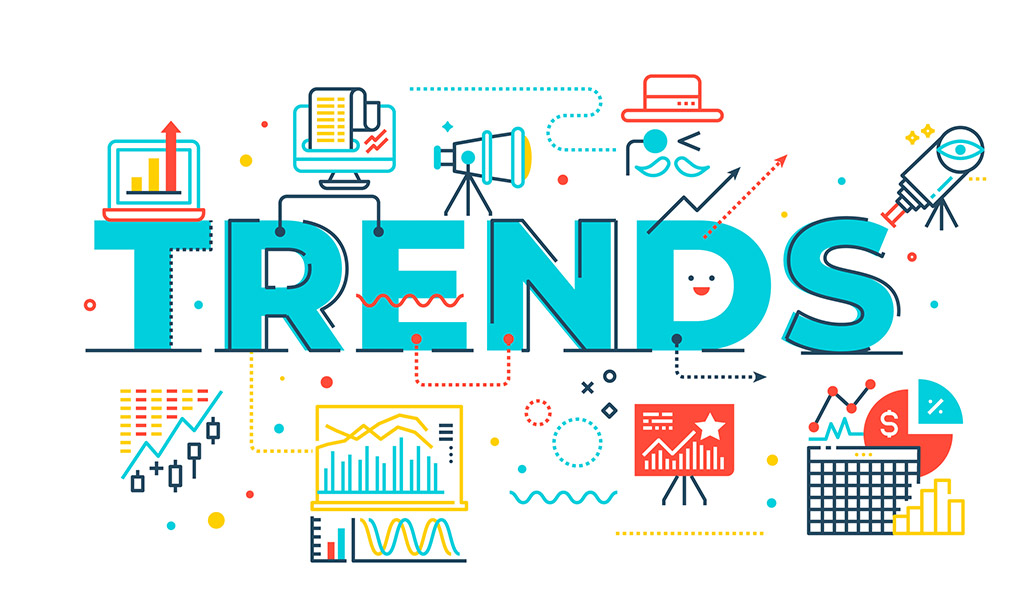 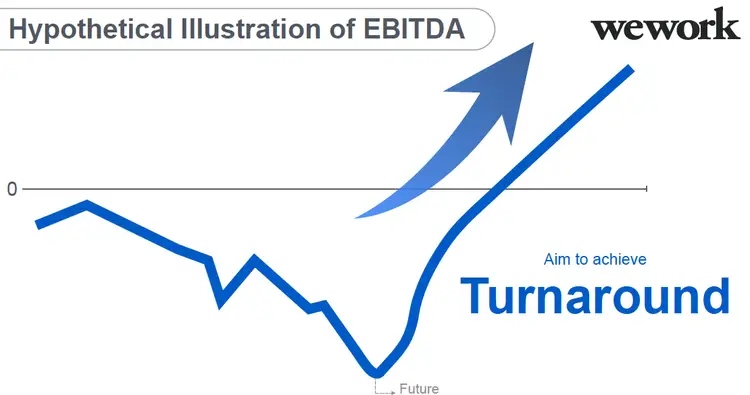 The Latest SoftBank Investments in 2021: What has the Controversial Venture Giant been up to? 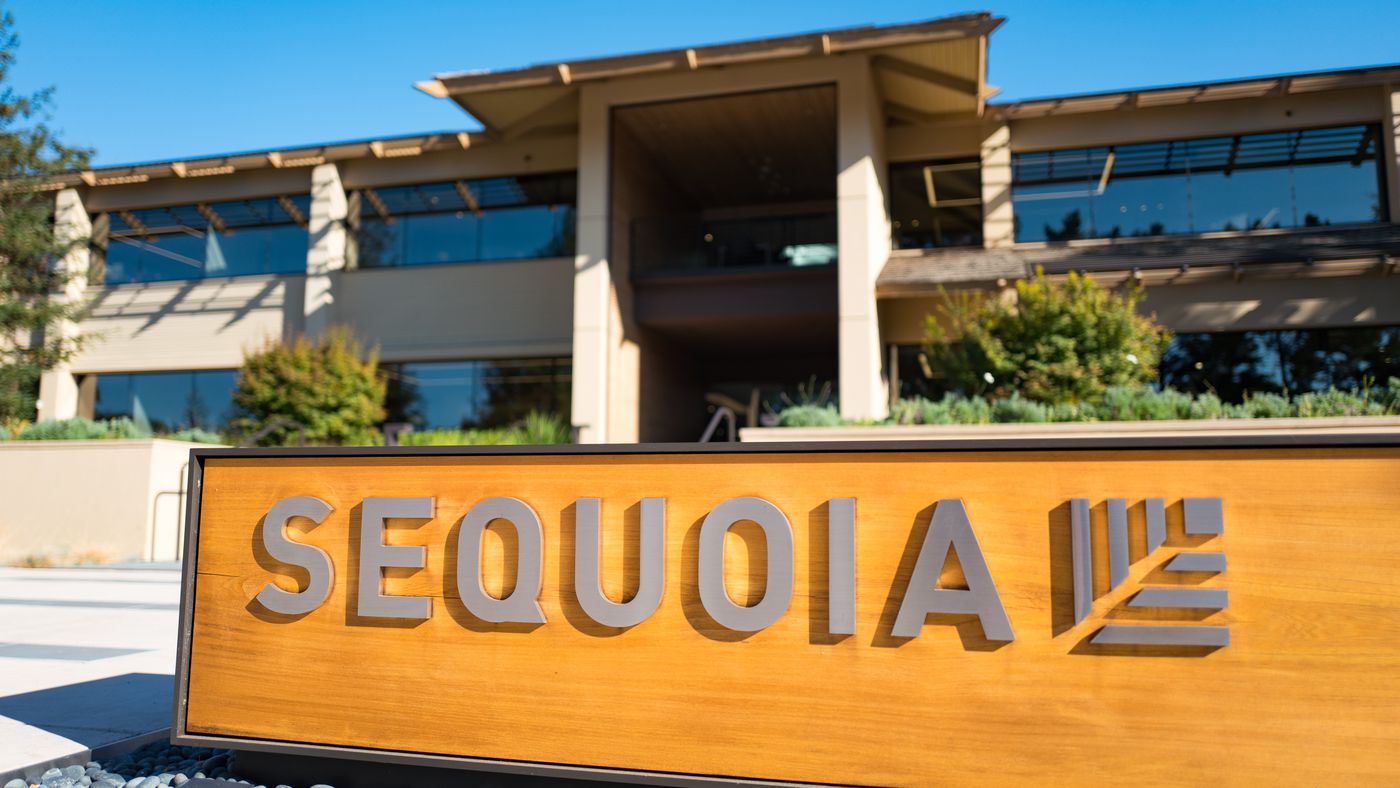